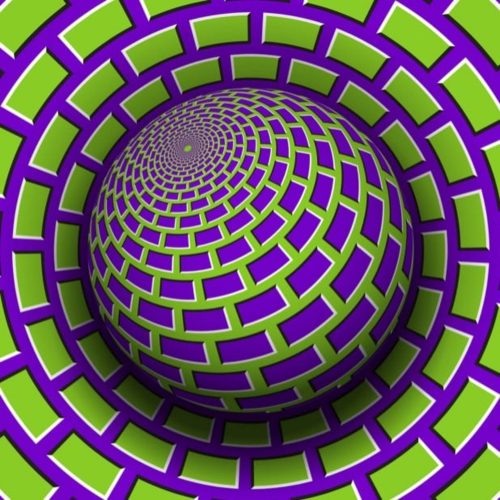 Texas, United States - January 30, 2020 /MarketersMedia/ — Ophelia Cache has released a new song called "thirsty". The song was the subject of an in-depth article on the Omnipop Mag fashion blog. Cache has been widely praised for combining R&B and hip-hop themes with an innovative vocal style.

According to Omnipop Mag, Cache has “presented a perfect spin on blues music to endorse sadness of lost love and at the same time an inspiration to get back in life and live it with sweet memories.” A vdeo is now available on her website and on omnipopmag.

Cache entered the indie-pop scene with a background as a classically trained pianist and clarinetist. Originally from Denver, she has become popular after numerous live and televised appearances in New York City. Across many varied musical venues, Cache has showcased what critics laud as a “charming and seductive voice.” Indeed, Cache has always believed that her voice is her most powerful instrument despite her mastery of several traditional musical instruments.

Cache is noted for being able to produce ethereal soundscapes. Per Omnipop Mag, “Ophelia is quite skilled when it comes to emotionally attracting the audience. She specializes in putting all of her energy into her performance and using the music perfectly to improving the overall appeal of her songs. She knows what the audience expects, and she uses all of her skills to bring out the best.”

About Omnipop Mag
Omnipop Mag is a fashion blog magazine for the modern digital reader. It offers articles on a variety of style and fashion topics.