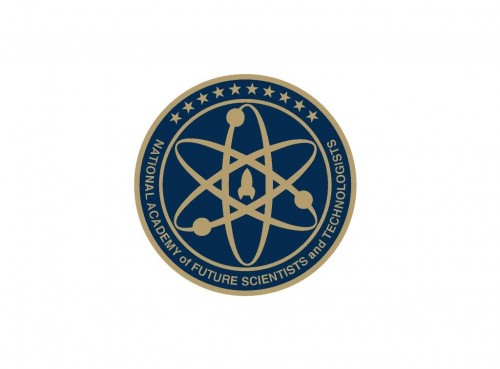 Boston, United States - November 19, 2014 /MarketersMedia/ — The National Academy of Future Scientists and Technologists was launched today to inspire and support high school students who wish to devote their lives to the sciences and technology. http://www.scitechleaders.com/

The Academy was founded on the belief that we must identify prospective talent at the earliest possible age and help students acquire the necessary experience and skills to take them to the doorstep of vital careers in science and technology.

The Academy is the conception of veteran creator of programs for the high-achieving high school student Richard Rossi. American hero and astronaut Buzz Aldrin is the Academy Science Director. Rossi founded the National Young Leaders Conference and a whole host of other programs; some 640,000 young people have attended these programs over the past 26 years. As one of the leading space exploration advocates, Buzz Aldrin continues to chart a course for future space travel and is passionate about inspiring the younger generations of future explorers and innovators.

“When I think of the intelligence and ingenuity that got us on the moon – and brought us back – and how it has developed and influenced since then, I am excited for the future and especially future space travel.  Yet, there are things we can do now to make the future even brighter,” said Aldrin.

“We at the Academy believe our nation must improve the way our students learn science, mathematics, technology and engineering, and that the business, education and STEM communities must work together to achieve this goal,” said Rossi, Academy executive director. “The National Academy of Future Scientists and Technologists will help prepare students for the challenges ahead and keep them focused and true to their dreams.”

The Academy pays taxes, accepts no taxpayer assistance or private subsidies, and is completely self-sustaining through tuition from academic seminars and conferences.
Most Academy services will be completely free of charge. Among the free services to be launched are online social networks through which these future scientists and technologists can communicate; opportunities for students to be guided and mentored by leaders in science and technology; communications for parents and students on college acceptance and finances; skills acquisition; internships; career guidance; and much more.
The Academy’s premier tuition-based program is the Congress of Future Science and Technology Leaders, to be held in the summer of 2015 in Boston, Massachusetts, for high school students.
The Congress has strict academic requirements, and students must have a minimum 3.5 GPA (or equivalent). All Congress delegates are nominated by their teachers or the Academy based on proven academic excellence and a demonstrated desire to enter the scientific or technology professions.

The Academy is proud to provide thousands of full academic scholarships to students who are selected by their teacher or guidance counselor for leadership ability, academic achievement, and dedication to science and technology to attend the Academy’s Congress of Future Science and Technology Leaders. In addition, the Academy offers nearly half-off, partial scholarships for students to attend the Congress, based on financial need.

Following the close of the Congress, participants remain members of the National Academy of Future Science and Technology Leaders, where they will continue to be mentored and assisted in achieving their dreams.

The National Academy of Future Scientists and Technologists is based in Harvard University Square, Cambridge, MA, and has an office in Washington, DC.