Gordon Cowie is a renowned music video and corporate film producer with bases in Los Angeles and Phoenix and is offering 20% off music video packages to support independent artists with viral videos. 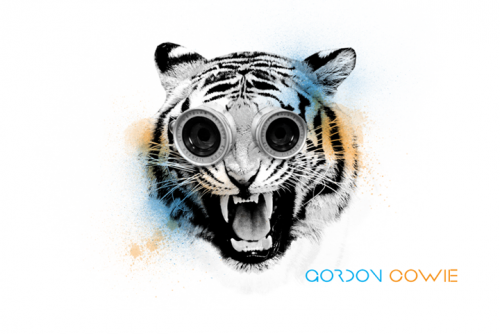 Scottsdale, AZ,, United States of America - - November 28, 2013 /MarketersMedia/ — The music industry has always been a double edged sword, but its edges are sharper than ever in the 21st century. On the one hand, there are more opportunities to be discovered than ever before thanks to social media and viral marketing. On the other, there is more competition than ever with all musicians trying to forge a career for themselves in the same spaces. Gordon Cowie is a renowned music video director who is helping developing artists to get a heads up on the competition with a special offer of 20% off all video packages.

LA Music Video Director Gordon Cowie, who’s latest creation for Tony T, Xavi and Dre Hines features champagne, Audis, Jumbo Jets and Jacuzzis, has a passion for music videos that reflect the nature of the material the artists create, which is why his latest release is a world apart from his work on behalf of indie rockers Nos=tal'gic and others.

The uniqueness of the work informs the concept and execution of everything the LA Music Video Producer does, as he collaborates with the artist to generate a concept and narrative for the video before making it a reality.

A spokesperson for Gordon Cowie explained, “Gordon is passionate about independent music and that passion informs the commitment and creativity with which he approaches every project. It also makes sense of his discount offer for independent artists, as he believes everyone should have access to the same amazing production values as the big labels. The unique thing about Gordon’s approach is that he is involved all the way through pre-production, direction and post-production so that his vision informs the whole product, unlike other directors who simply turn up on the day and leave the rest to sub-contractors.”