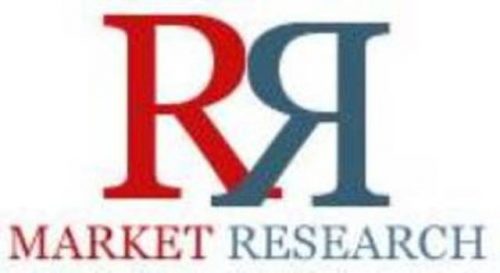 September 9, 2016 /MarketersMEDIA/ — The new report “The Carbon Nanotubes Market Global Opportunity Report” says, Carbon nanotubes (CNTs) have been attracted huge attention over the past two decades, based on their extraordinary physical and chemical properties that are a result of their intrinsic nano-sized one-dimensional nature. Once the most promising of all nanomaterials, CNTs face stiff competition in conductive applications from graphene and other 2D materials and in mechanically enhanced composites from nanocellulose.

Complete report on The Carbon Nanotubes Global Opportunity Report spread across 670 pages supported with 110 Tables and 61 figures is available at http://www.rnrmarketresearch.com/the-carbon-nanotubes-global-opportunity-report-market-report.html.

Order a Copy of Report at http://www.rnrmarketresearch.com/contacts/purchase?rname=686398.

Make and Inquiry on the Report at http://www.rnrmarketresearch.com/contacts/inquire-before-buying?rname=686398.