The CEO of ABFY Sdllers Group will finally have her case reviewed by the United States Supreme Court in September 2013. 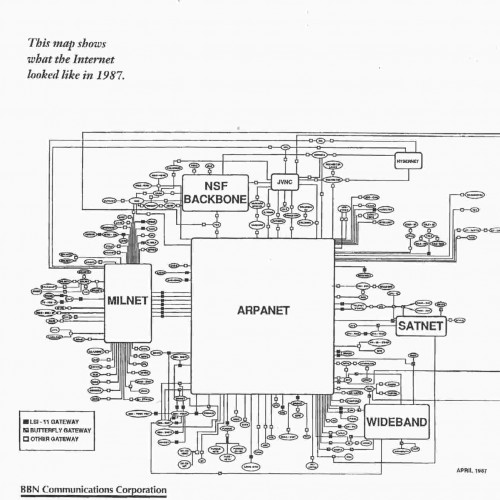 Philadelphia,, United States of America - - August 4, 2013 /MarketersMEDIA/ — Dorothy M. Hartman who claims to be the inventor of the modern day internet has been struggling for recognition and credit for her ideas which she allege changed the industry. The Inventor who was a science teacher and is now an inventor and entrepreneur whose business has been online since 2007 says that her websites are barely visible online yet the application of her ideas by the government to the preexisting telecom structure(s) created the success in the industry. Today's Internet which hosts billions of people online did not exist until the government used the business model contributed by this inventor to transform the telecom industry in 1990. Hartman is an African- American female and chronically disabled. She alleges that because of her race and handicap, she has essentially been overlooked and exploited. The industry has accumulated trillions of dollars even creating its own stock market, the Nasdaq because of her contributions which changed the way the entire world does business. "23 years is a long time to wait for Justice".

The inventor who alleges that her contributions to the government in her business method, the Accessing Accessibility Process is what produced today's Internet which is a different structure from the one which existed before 1990. The Inventor, disappointed by the Federal Appeals Court rulings in May 2013 is pleased that the Supreme Court has decided to review her case. She says that the Internet is not the result of "magic dust" being sprinkled from Silicon Valley as the telecom networks had been in existence for 30 years before the present version of the Internet was produced. What created the ever expanding Internet which now transcends continents as the WorldWide Web was the influx of businesses and consumers going "online" in a commercial environment proposed by Hartman. The upgrade in the telecom networks or commercialization as it was branded in 1990 was carried out by the federal government after what the inventor alleges were the benefits and the potential for profit that government employees saw outlined in her proposals and ideas. Although she never received a contract or any other opportunity to succeed with all of the credit and opportunities given to others, nevertheless her ideas were used to upgrade the industry which flourished after 1990. The application of her method(s) has grown an Internet that is continuing to evolve and a technology industry that has no rival.

The critical aspects of the contributions of this inventor were 1) to put transactions and interactions online to increase businesses and consumers access to each other, 2) to build jobs and increase commerce (the concept of using cyberspace as a marketplace where transactions involving data, goods, and services could be carried out introduced a new market in technology products and introduced new jobs and titles). Cyberspace is potentially indefinite - so therefore millions of websites have been built and billions of users can participate simultaneously. Read more at her blog ,
Telecom Straight Talk .

Her ideas and the dramatic difference that they made in telecommunications structure from that prior to the 1990 telecommunications art as shown in the image of the 1987 Internet she alleges are the reasons for the ever expanding modern day Internet. The limiting factors are availability of the hardware, software, and internet service provider. By transactions occurring in cyberspace being shared by the network of computers, this enables billions of users to be online at any one time. It is the inventor's creativity which is responsible for the Internet's ability to expand and accomodate a huge number of users. Therefore her contributions were not just ho-hum, they have been critical and vital in the production of the industry. The inventor alleges that Justice is long overdue. Justice Eludes Black Internet Inventor