In February 2014, at the Congress of Future Medical Leaders, 3,100 honor high school students were charged with identifying an unsolved medical/scientific. The semifinalists submissions range from genetics to nanotechnology. 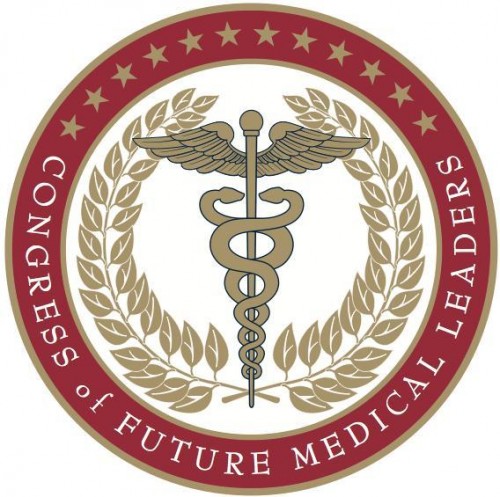 Washington, DC,, United States - - September 5, 2014 /MarketersMedia/ — The National Academy of Future Physicians and Medical Scientists announced the 12 semifinalists for the $185,000 National Academy Medical School Scholarship Challenge. In February 2014, at the Congress of Future Medical Leaders, 3,100 honor high school students were charged with identifying an unsolved medical/scientific/world health problem and then creating an original investigation of their own design to solve that problem.

From these 12 semifinalists, three students will be selected to present their research proposals on stage at the November Congress of Future Medical Leaders in Washington, D.C. The Academy will award one full medical school scholarship covering tuition fees (up to $185,000) to a U.S.-based medical school to one student. In addition, two $10,000 medical school scholarships will be awarded to the runners-up. Scholars attending the November Congress will vote electronically to determine the winners.

The students were asked to reflect on what most inspired them at the February Congress of Future Medical Leaders when developing their scholarship submissions. See the complete National Academy Medical School Scholarship Challenge official rules at http://www.futuredocs.com/scholarship-challenge-official-rules/.

The Congress is an honors-only program for high school students who want to become physicians or go into medical research fields. The purpose of this event is to honor, inspire, motivate and direct the top students in the country who aspire to be physicians or medical scientists to stay true to their dream and, after the event, to provide a path, plan and resources to help them reach their goal.

The National Academy of Future Physicians and Medical Scientists was founded on the belief that we must identify prospective medical talent at the earliest possible age. Based in Washington, D.C., the Academy was chartered as a nonpartisan, taxpaying institution to help address this crisis by working to identify, encourage and mentor students who wish to devote their lives to the service of humanity as physicians, medical scientists, technologists, engineers and mathematicians.

Jennifer Deasy, a 2104 high school graduate from Ft. Washington, PA
Topic: Using stem cells and gene therapy to treat lesions in the white matter of the brain to cure migraines.

Ruchit Patel, a high school junior from Piscataway, NJ
Topic: Using volatile organic compounds on the skin to detect the presence of melanoma to create a quick and inexpensive screening test.