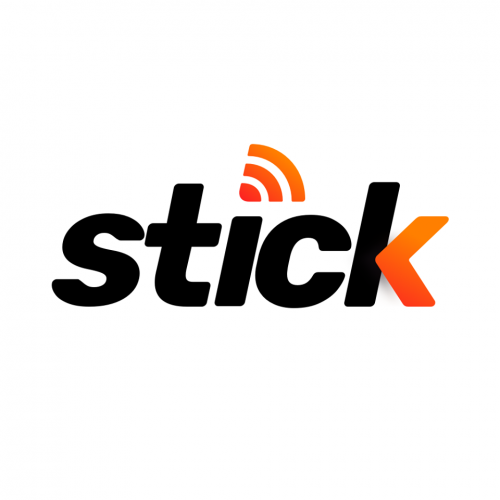 People can use firestick remote to cast any media from their cloud account such as Google Drive, Dropbox to Fire TV. A company representative added that all customers need to connect their iPhone or iPad and a TV or media player to the same Wi-Fi network. After they go through the simple pairing routine, they will be able to control it using a mobile device. Fully functional Fire TV Stick Remote Control, quick access to apps and channels, and keyboard feature that simplifies text input and search are some of the features that make this app accessible among iPhone and iPad.

People can cast photos, and videos from their camera roll, they can cast favorite music from their music library and cast web content to Fire Stick TV. People have access to news and sport TV channels. Customers can also enjoy the auto-renewable premium subscription. Subscription starts from USD 2.99; customers can take a 1-week subscription or one month or one year with seven days trial period. However, customers should check for the exact pricing of the app in their region. Customers can purchase this firestick remote app via their respective iTunes account. Customers who want to turn off auto-renewal of the app can do it by going to their iTunes Account Settings. One should also know that TV Cast Co., Ltd is not an affiliated entity 0f Amazon.com Inc, and amazon fire stick remote is not an official product of Amazon.com Inc.

Further, a company representative shared some technical information regarding this Amazon Fire Stick Remote app. It is 104.9 MB in size; for compatibility, it requires iOS 11.0 or later. This app is compatible with iPad, iPhone, and iPod touch. English, French, German, Italian, Japanese, Korean, Russian, Simplified Chinese, Traditional Chinese, and Vietnamese are some of the languages in which this app is available.

Other apps from this developer are Chromecast, Screen Mirroring, Roki – Roku remote, and TV cast.

About The Company:
TV Cast is a top apple store apps providing a company that is in Vietnam sitting at the top of their field. Their experience professionals work day and night to give the best apps for iPhone and iPad users. Their apps are globally accepted.
Fanpage: https://www.facebook.com/firestickremote/