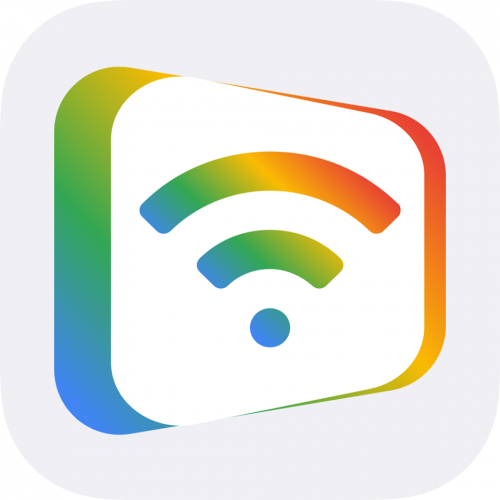 February 4, 2020 / / — TV Cast Company Ltd. presents the multi-featured and advanced Chromecast App, available on the App Store for iPad and iPhone users. Since the initial launch of this app, it has undergone various updates to let customers use the bug-free application with an improved performance rate. Some of these improvements include the addition of stream video, music, and faster video loading, just to name a few.

According to the TV Cast Company, no one today has the time to sit in front of their TV to watch multiple shows or movies during their live broadcast. Hence, it launches the TV cast app for Google Chromecast through which users can stream any web video, personal videos, photos, and music from their device to directly TV. The viewing experience reaches the new height by watching shows on the big screen. Videos can be stream and cast to television with high-definition 4K quality. Any media files can be cast from Dropbox and Google Drive cloud. Also, music, photos, and videocast straight from camera roll to TV. The app streams the video part of a website.

TV Cast has an optional auto-renewable subscription to choose from the current and future premium categories. Customers can pick from 1-week, 1-month, or a 1-year subscription. Setting up and using Google Chromecast is not a big battle to win even it is a simpler process that can be implemented just in a few steps.

To set up the Google Chromecast app, follow the recommended instructions. A Chromecast device, a display device, or TV with an HDMI input, tablet or phone, Google Account, and secure Wi-Fi network are some of the prerequisites customers must keep with themselves. To use the TV Cast, a user has to connect the iPad, iPhone, and Chromecast device to the same network.

With the immense ease of setup and lots of advanced features, it is good to consider the TV Cast app for Google Chromecast. Multiple subscription plans give customers an excellent option to choose the best one as per their individual needs. Users can even manage their subscriptions and turn off the auto-renewal option by accessing their relevant iTunes account settings.