The Year 2021 and the Future of Electronic Dance Music

EDM has been growing over the years until the pandemic hit and dance clubs had to close down. Now that the worse may be over, it’s time for dance music to grow and make history 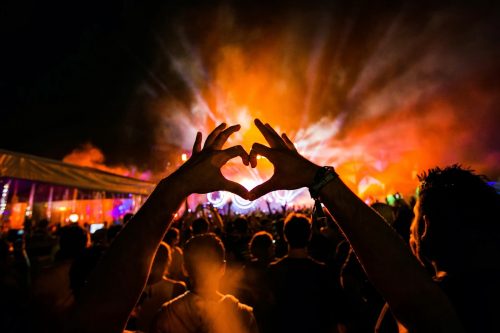 February 17, 2021 /MarketersMedia/ — Dance-pop has always been a major part of music for people who desire music they can dance to. But the emergence of Electronic Dance Music (EDM) in the last few years has changed everything due to its popularity.

Before the 2020 pandemic, EDM was already gaining huge popularity around the world. Unfortunately, clubs needed to be closed down and that affected the growth of EDM.

EDM is the kind of music that redefines how people respond to sound. It delivers a fresh kind of emotion with its mind-shaping rhythm and emotion triggering ability.

While most people are locked up in their homes, DJs and music producers went to work making EDM music that is slower than the ones played in the clubs. Dance Radio leaders like Sirius XM’s BPM have now noticeably been playing some slower and lower bpm tracks that are catching on like wildfire. Spotify has also recently created a "Dance Pop Hits" playlist for the recharged genre, along with the other streaming platforms following along.

In 2007 David Guetta released “Love is Gone” instantly making him a house hold name to the Pop world and is defined as one of the key architects of both modern EDM and the EDM-Pop crossover. Another example is Lady Gaga who was debuted the following year, first on Dance Radio and then quickly crossing over to Pop. In the Mid 2010s it happened again with the Chainsmokers and Marshmallow who are now considered to be some of the top Pop artists in the world.

It is now 2021 and with Dance-Pop on the rise again, the world can already see some contenders in the cross-over lane like LODATO of Spinnin Records who seemed to capitalize on his 2020 year in isolation with multiple Dance Radio and Billboard #1 Hits. LODATO’s releases are getting massive radio play on both, the leading Dance Stations and iHeart Top 40 stations across America.

Everyone can expect that as the music industry grows and diversifies, EDM too will continue to create an impression. DJs and producers will introduce new innovations that will lead to the emergence of new genres. Fans and music lovers will continue to demand good music with a fresh angle.