The Einsteinium Foundation was established in 2014 with the objectives of safeguarding and maintaining the development of Einsteinium an international digital currency built on a secure, decentralized open ledger, or blockchain. 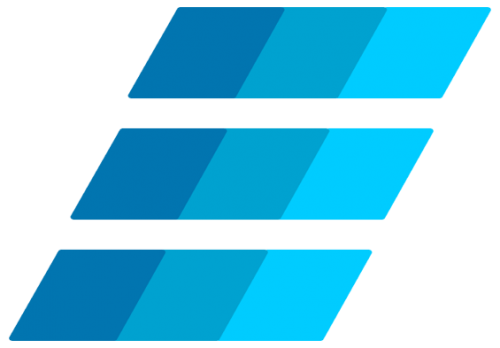 March 20, 2021 /MarketersMedia/ — Cryptocurrency investors and blockchain companies will be excited to learn that Elon Musk has just announced Tesla is investing $1.5 billion in bitcoin. Going one step further, Tesla stated it will begin accepting bitcoin as a form of payment for products in the future. By integrating cryptocurrencies into their projects, it won’t be long before Tesla eyes a possible association with the Einsteinium Foundation, integrating its digital currency Einsteinium (EMC2) a s part of its future digital investments. Einsteinium is already profitable and popular crypto being traded on Bittrex, UpBit and others.

The word is out and it is final, Elon Musk is looking for blockchain projects. Tesla had already provided feelers of its foray into the crypto industry updated its investment policy to make it feasible for investing in bitcoin. Within just a few days of the announcement, the value of the crypto shot up to an all-time high of $43,000 and adding to the boost was the company’s revelation that will also invest in gold exchange-traded funds, gold bullion and digital assets which do not rule out possible collaboration with Einsteinium (EMC2).

The Einsteinium Foundation was established in 2014 with the objectives of safeguarding and maintaining the development of Einsteinium an international digital currency built on a secure, decentralized open ledger, or blockchain. The Foundation eyes scientific research as a long-term investment that will benefit the future of the planet. It awards grant money to worthy applicants whose research should meet the criteria of being scientific in nature and which will expand knowledge and strive to build a better, safer and more stable future. With the association of Elon Musk, the Foundation stands to further its charitable technology work. One can also expect a boost in the value and trade of Einsteinium (EMC2) as a profitable investment for the future.