Arcane Souls is a Cross-Platform 2D Online Multiplayer Brawler Game with more than 18 Characters and over 12 stunning Levels. 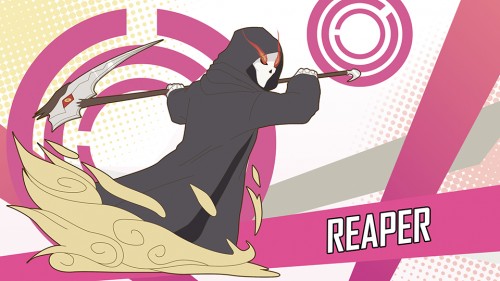 Arcane Souls is a venture from a team of passionate gamers from Switzerland, who had always a dream. From an early age, their dream was to develop their own video game. Half a year ago, they decided to realize this dream. As a team, they have been intensively working since one year on their topic. They were inspired by the games of Nintendo 64 and Playstation.

Arcane Souls is an adventure/action online multiplayer brawler game. It comprises of more than 18 different characters to over 12 stunning levels with amazing items to use, against friends or as a single player in the missions mode with the favorite character. The creators have given their heart and soul for a breathtaking experience. Their focus lies on the game play combined with beautiful 2D graphics.

As young and independent game developers, the team needs support to make their dream come true and to give back a great game to all donors and gamers throughout the world. Raised money goes directly into the development of the game, the different characters, levels and items. This includes the programming of the various elements that control the user interface and the numerous character movements.