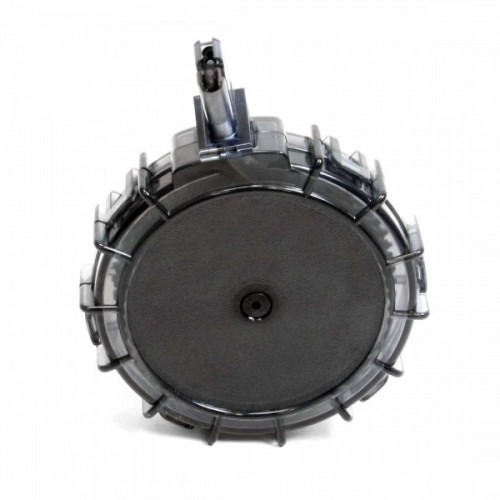 San Francisco, CA,, United States of America - - May 10, 2013 /MarketersMedia/ — In the wake of several highly publicized incidents of criminals using automatic weapons, legislation attempting to ban assault rifles has been defeated in the senate as the majority of senators representing their states felt this was not the solution to the problem. As a result of the incidents and the legislation, Tactical Vantage is now increasing its range of high capacity clips, including a new marlin 795 magazine holding fifty five rounds.

The 55 round drum magazine for the Marlin 795 is chambered in .22lr. The magazine body is constructed of a smoke-tinted polycarbonate material to enable visual confirmation of remaining ammo, and to ensure a long service life. In addition, the magazine incorporates an internal round counter for a precise count of how many rounds remain in the drum. The magazine is compatible with multiple Marlin models, namely the 795, 795SS, 70, 7000, and 25.

The marlin mag is just one such item for one manufacturer, with the company already releasing several more for different rifles including the AK-47. The move comes as a result of getting the legal green light in the defeat of the recent bill.

The company, who also supply the police, local militias and SWAT, insist that these magazines have been introduced to help people feel safer in the wake of open gun battles played out in suburban areas.

A spokesperson for the company explained, “We strongly believe that giving law abiding citizens the ability to defend themselves, including giving public servants responsible for protecting the innocent the ability to match what they may encounter from aggressors, is paramount to the continuing security of our country. This is why we are expanding our range of high capacity magazines for automatic weapons - these are increasingly becoming the standard across the board because they offer numerous advantages over traditional magazines, making them a sensible purchase for anyone who already owns an automatic weapon.”