As an LAPD veteran, Mr. Williams has a wealth of knowledge and experience in police procedure and use of force, reports ttwilliamspi.com. 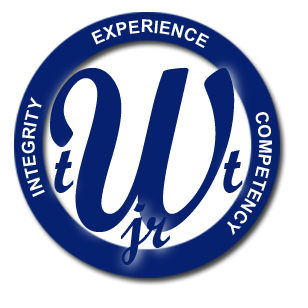 Mr. Williams also worked patrol, recruitment, internal affairs, and administrative assignments during his tenure with the Los Angeles Police Department. In addition, Mr. Williams developed the domestic violence program, policy and procedures for the Department which resulted in the reorganization of the Department’s detective function in 1994, the first in fifty years. Mr. Williams is a requested speaker on Criminal Justice and Police Procedure issues. He was also an instructor at Los Angeles City College in the Administration of Justice Department, where he taught for over fifteen years.

Mr. Williams completed his undergraduate studies at California State University at Los Angeles, majoring in Criminal Justice. He is a graduate of Police Officer Standards and Training (P.O.S.T.) Supervisory Leadership Institute and a graduate of the West Point Leadership Program. Mr. Williams has attended and continues to attend continuing education courses and seminars in investigative techniques, criminal forensics, and legal issues.

Timothy T. Williams, Jr. is an over twenty-nine year retired Senior Detective Supervisor from the Los Angeles Police Department, last assigned to the elite Robbery-Homicide Division. Unlike some Police Procedure experts whose experience is often only on the supervisory/patrol levels, Mr. Williams' expertise draws upon actual experience in patrol, investigations, supervision and administration.

Mr. Williams is able to read reports with a trained eye, identify the core and subtle nuances and discrepancies that become critical issues for successful representation. His reports are thorough, concise, and his findings are supported by the required policies and procedures. His expertise includes the ability to recommend appropriate discovery requests and identify additional subject matter experts to facilitate insightful expert findings.