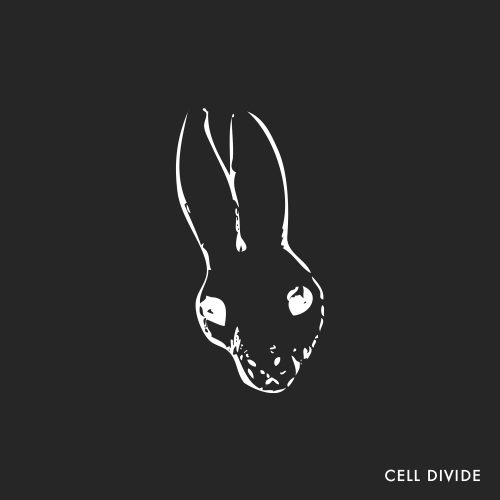 LINDENHURST, N.Y., USA - October 29, 2020 /MarketersMedia/ — Steve and the Not Steves announced today that they will release their energetic new punk alternative single and music video, Cell Divide, featuring Fletcher Dragge from the band Pennywise on Friday, October 30, 2020. Steve and the Not Steves was fortunate to work with Fletcher Dragge thanks to a collaboration set up by For The Nomads, a fundraiser that was started by touring crew member Frank Fanelli as a direct reaction to the devastating effect COVID-19 has had on those who rely on live entertainment for a living. Bands, crew and venues have suffered financially and artistically. For The Nomads has already raised $180,000 so far in their support. The organization’s goal is to raise $200,000.

Steve and the Not Steves will be donating the first week of sales from streaming Cell Divide on Bandcamp.com and other streaming services to For The Nomads.

Written and released in response to certain American politicians and extremist groups that are intentionally dividing people, Cell Divide contains lyricism that will hook the listener due to the artist’s wordplay and resonating message that focuses on immigration, a divided America, and the Black Lives Matter Movement.

According to singer Steven Schopp, “We are so proud to release Cell Divide in response to the chaos, fighting and constant noise that divides people. There are so many distracting messages from radical groups trying to take down democracy. Our response to the disruptive messages and confusing sound bites from politicians, lobbyists and others is to make music and stay ahead of the toxic misinformation." Fletcher Dragge from Pennywise, a band that had a major influence on Steve and the Not Steves, believes in the project. Schopp added, “Pennywise is a huge inspiration to us as a band, so working with Fletcher was a dream come true.”

Steve and the Not Steves is a New York based collective comprising four punk rock musicians, Steve Schopp (Lead Vocals/Rhythm Guitar), Mike Ravid (Lead Guitar), Geoff Sondergard (Bass) and Ricky Bustamante (Drums). The single “Cell Divide” will be available on digital platforms on October 30th, including Bandcamp, Spotify, iTunes and the video will be available on YouTube and Facebook.