A single mother in South Florida has perfected the being paid to shop system and is teaching it nationwide. 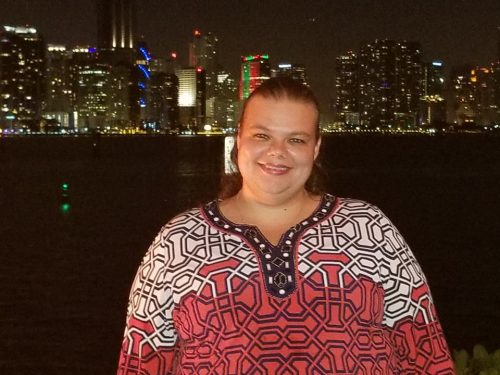 Miami, United States - February 25, 2019 /MarketersMedia/ — Drastic change must take place to overcome the crisis many are facing trying to earn a fair wage. With the national minimum wage stuck at $7.25 and single mothers experiencing a 6% drop in their income since 2015, making ends meet has become somewhat of an Olympic skill rather than a normal adult task. Many households have had to take on second jobs to pay bills and some even third jobs to pay for the childcare involved in secondary employment.

This is where Shasta Baker a single mother and Miami resident found herself. In 2016 Baker started with a secret shopping network. Starting with one national company she began doing pizza shops, she was compensated for the shops and the company paid for her pizzas.

“This was a win-win for me” Baker said, “since I needed to make the money and my daughter liked free pizza.”

She slowly started taking on more shops and joining more companies and in 2018 she tripled what she had made in previous years and 2019 found her making a full month’s salary in 8 days and never working weekends. Wanting to help single mothers she found a way to teach them to do the same; This was the genesis of The Secret Side Hustle.

On April 15th, 2019 Baker is releasing her Secret Side Hustle on-line training system focused on helping single mothers make ends meet. She has taken all the hard work out for novices and has perfected a flow where most of her students can go from beginner to earner in less than two weeks. The Secret Side Hustle curriculum takes people through a step by step process where they can get paid for everything from buying pizza, going on a test drive, buying shoes and even getting their taxes done.

“Look, this may not be for everyone, I know that. But I have done all the hard work, No one should live like I was living, especially when you can actually get paid for doing everyday things that you are going to do anyway.” Said Baker.

If you are interested in learning more, feel free to visit www.TheSecretSideHustle.com and join the 1000’s of people who have already embraced the freedom of being a secret shopper.