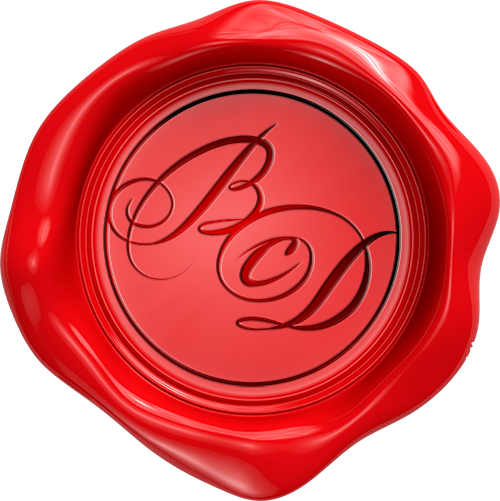 April 29, 2021 /MarketersMedia/ — Karen Bleakley, popularly known by the penname KGB came into the limelight after publishing Behind Closed Doors - The Society. The air hostess turned author has continued to grow in popularity in recent times, enjoying some amazing exposure on the television and radio as well as endorsements from a number of celebrities. In a related development, KGB has announced plans to finish the sequel to her book as she continues to treat readers and fans of romance to her touch of naughtiness and sensuality.

Described as the typical Generation Y Not, the racy writer looks set to beat the feats achieved by El James and the success recorded by her debut single has substantiated this claim. The self-trained and independent writer has been able to master the formula for delivering descriptive but classy storylines that keep readers anticipating the next scene. The Aussie mom and her book titled Behind Closed Doors - The Society have already been featured on popular media platforms in Australia, including New Idea Magazine, Studio 10, And Hughesy & Kate - 101.9 Fox Fm ‘Hughesy's Book Club’.

Behind Closed Doors - The Society narrates the story of four affluent women with four different lives and their “activities” when no one seems to be watching. The story is set in a glamorous city, unraveling the escapades of four women and their connections or otherwise with each other, which include disparate, concealed tales, and the consequences of their secrets being revealed. The book features explicit scenes, taking readers down unexpected paths and leaving them breathless right up until the unforeseen climax.

The sequel to Behind Closed Doors - The Society will undoubtedly another amazing ride filled with twists and turns as KGB hopes to seal a movie deal or TV series to reach a global audience.

For more information about Behind Closed Doors by KGB, please visit - www.behindcloseddoorsbykgb.com.au.