Scandinavian ambient artist NuBorg never ceases to amaze with her captivating vocal music. Her next single Patagonia is released March 15. 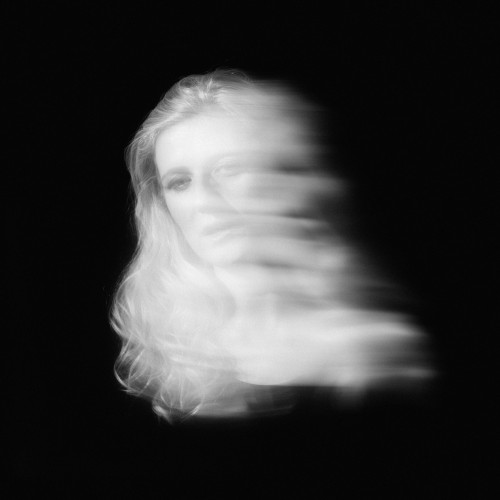 London,, UK - - March 10, 2014 /MarketersMEDIA/ — Musicandotherthingz.com say this about NuBorg: "I’m certain that NuBorg can go from strength to strength with each set of new material that is released. Someone you should really check out and keep an eye on this year."

Patagonia (melody/lyrics: NuBorg) is a song about courage and determination. The song is inspired by French author Antoine Saint-Exupéry's literary work Night Flight from 1931, where two pilots disappear in the stormy night over Patagonia, South America in the heroic early days of commercial aviation. Saint-Exupéry, himself a pilot and the author of world famous novella The Little Prince, later disappeared during a flight over the Mediterannean during WW2.

NuBorg herself has had close contact with aviation, having lived in a Canadian airbase for a period and having travelled a single engine Cessna from winter storms in Alberta, Canada to Key West, Florida.

In Patagonia Bjorn Charles Dreyer tweaks his guitars, imitating the sounds of an airborne aircraft. The song is produced and mixed by Odd Jensen and NuBorg.

With this release NuBorg continues to explore her new sound of ambience, made up from NuBorg’s wispy vocals combined with the heavy rhythms from percussionist Erland Dahlen (Madrugada), many layers of ambient guitar by Bjorn Charles Dreyer (Lene Marlin, d’Sound) and sleek bass lines by Marius Reksjo (Beady Belle). The music is influenced by artists like Portishead, Massive Attack, Pink Floyd and the Beatles' later period.

About the artist:
NuBorg is fronted by Norwegian singer-songwriter and producer Gunhild Nyborg, whose debut album, Transitions, was critically acclaimed and has had airplay in more than 25 countries. Gunhild’s earlier work has been in pop-jazz, showcasing her vocals and her evocative soundscape.

NuBorg continues to release one new song the 15. of every month this spring - next release is April 15.

NuBorg is currently living between Oslo, Norway and London, UK.