In his first game, Coleman provided the assist for Emerson Reis Luiz, in a 3-1 loss to Yangon United. 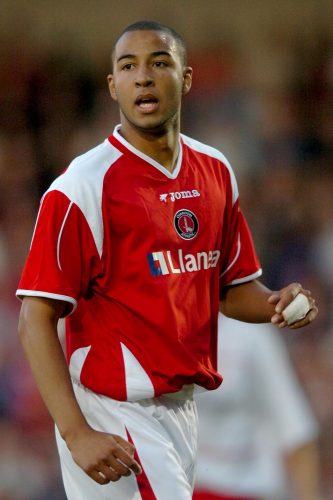 Yangon, Myanmar - February 17, 2020 /MarketersMedia/ — It was an impressive performance for Coleman, in his debut with Zwekapin United FC, which plays in the Myanmar National League. During the game, Coleman lead the defence and held the Yangon attack at bay. In the 19th minute, Coleman provided an assist for fellow player Emerson Reis Luiz, his first of the new season. But it was not to be, facing an onslaught of attacks, the defence finally broke when Yangon’s Emmanuel Uzochukwu scored just before the break. Zwekapin had few chances in the second half but could not convert. Yangon went on to score two more goals to win the game comfortably.

Joining Zwekapin United is the culmination of a long journey for Coleman, who has featured for English clubs Charlton Athletic and Crystal Palace.

“It’s a great honor to represent Zwekapin United,” Coleman said in an interview after the game against Yangon United. “Football in Myanmar has a unique excitement, with passionate fans and great atmosphere.” The Zwekapin United Football Club is based in Hpa-An, Myanmar. It was founded in 2010.

Coleman’s path to professional football has been anything but typical. At age 14, he joined Charlton Athletic in London, England. At 17, he scored the winning goal during his reserve team debut against Watford and was the U18 Youth Team Captain.

After Charlton, in 2008, the news reported that “Coleman signs with Glenn Hoddle”—as the young starlet joined the Glenn Hoddle Academy in Jerez, Spain enabling him to earn a contract with Jerez FC. Further reports revealed that “Coleman scores for Crystal Palace” against a Leyton Orient reserve team.