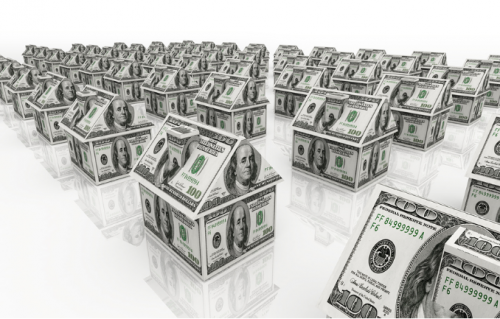 In an October report the economist elucidated that most markets shed listings, resulting from strong sales and sluggish seller activity. He said, “There has been a general easing of foreclosures and short sales, meaning distressed listings are dragging prices down less than in recent years. So it's both about market fundamentals and market composition.”

Tuccillo concluded his report with, “The economy is growing but at a glacial pace, and economic growth in 2013 is expected to outpace 2012. Mortgage rates are expected to remain near historic lows through 2015, rents are expected to rise due to low vacancy, and financial situations in Europe, China and elsewhere, believe it or not, have an effect on your local housing market.”

Ken Poirier a local Realtor serving Punta Gorda Florida, wanted both buyers and sellers to be aware of the rising housing sales prospects. “We really need to recognize that over the past year, we have seen a market reversal, from a clear buyers’ market to a neutral market to one that is verging on a sellers’ market,” said Florida Realtors Chief Economist Dr. John Tuccillo. “This is a precursor to price growth. Our MLS (Multiple Listing Service) numbers confirm this in that both median and average prices have been trending up."

About:
“Paradise in Punta Gorda” is not a better way to describe this beautiful area that has so much to offer throughout the year. Ken Poirier a local Realtor specializing in the waterfront neighborhoods of Punta Gordaa Florida said, “ After living most of our lives in New England and the last 30 plus years in New Hampshire, we didn’t realize how the weather, bugs and seasons had affected our daily life. Don’t get me wrong. New England has its charm, but when it comes to life style and freedom to be able to do what you want, when you want, Florida is unbeatable. Imagine an area that has nearly perfect weather all year round with unlimited options such as golfing, boating, fishing, bicycling, walking or any other outdoor activity. We don’t have to hibernate during the colder months (average temp 75 degrees) nor are we confined to just air-conditioned buildings in the summer. The Florida lifestyle really does promote a healthy way of living that can’t be matched.