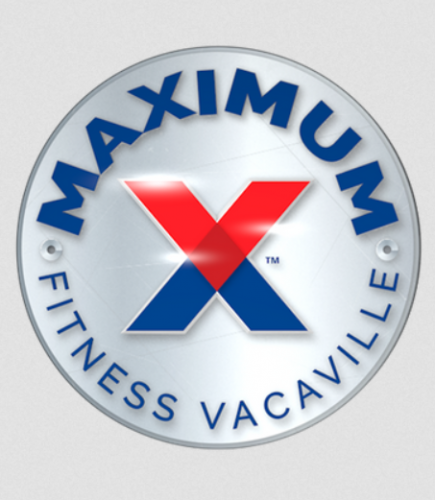 Vacaville, CA, United States - October 31, 2019 /MarketersMedia/ — One of the best gyms in Vacaville, Maximum Fitness reaffirms that they are a staunch supporter of the Solano Midnight Sun Foundation. The foundation is focused on aiding women and men who suffer from breast cancer by offering some financial aid to the sufferers who have experienced financial problems due to their illness but primarily focuses on promoting early detection of breast cancer, by offering sponsored mammograms to those whose insurance doesn’t cover this procedure.

Maximum Fitness is one of the silver sponsors of this charity organization, providing both financial aid throughout the year, as well as participating in the annual fundraiser event by offering club memberships for the auction. The auction is held in October, to reaffirm the importance of prevention and early detection during the breast cancer awareness month.

“Breast cancer is a vicious illness, but it is not unbeatable. Early detection and prevention are vital in this regard, as well as a healthy lifestyle. That’s why we have been the supporters of the Midnight Sun Foundation for about 15 years now, “says Teresa Conner of Maximum Fitness Vacaville. She added: “Both the Foundation and Maximum Fitness support a healthy lifestyle and want people to be aware of the risk factors. This message resonates especially loudly in October, which is National Breast Cancer Awareness Month.”

About Maximum Fitness Vacaville: Founded in June 1994 by its current owner, Rick Martindale, the gym quickly gained a reputation as a place where serious results can be attained in a relaxed atmosphere with the support of amazing staff and personal trainers. The company has won ‘Solano County’s Best’ for 16 years straight, officially confirming the opinion of the public.