Lindsay reveals that she considers entrepreneurship to be providing a solution while adding your spin. Being one of the key people at ATLAS, she believes it’s important to focus on creating long-term businesses. 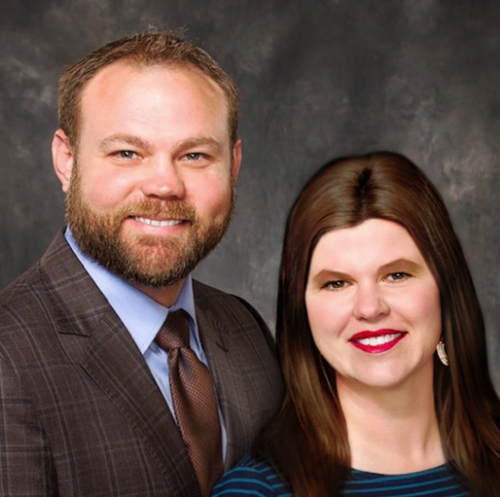 Houston - May 21, 2020 /MarketersMedia/ — Lindsay desires to build profitable businesses that can stand the test of time. As a successful businesswoman, her goal is to inspire people to achieve not just wealth, but also seek health and mental wellness. Lindsay shares some of the lessons she’s learned along the way.

When asked about the most important lesson she’s learned running her business with her counterparts, she admits that women can be emotional and yet nurturing, like a momma bear. The first major lesson she has learned is that people are the most important in a business; the business owner should love people more than they love profits. Lindsay says that business owners should have a long-term perspective. It’s important to lay down a strong foundation, to create generational wealth.

Lindsay admits that sometimes it might be hard to make certain decisions that preserve your long-term goals, but no matter the circumstances, it’s always best to stick to the core values and the vision. She thinks that successful women are motivated by a cause, which is what helps them to overcome setbacks.

Successful women usually have hectic schedules, and it’s no different for Lindsay; she says that she starts receiving calls from 7 am to 2 am the following day. Lindsay reveals that her schedule is somewhat unpredictable, and she’s always making room for changes. Her capacity to adapt is one of the major forces behind her success.

No one walking the planet is not without fault. Lindsay thinks that one of the major faults of women is to act as though they can “do it all” and in the process, they put great pressure on themselves. She believes that it’s important to delegate work to run an organization smoothly.

When Lindsay Scheel is asked what’s most important to her, she says it’s her children. She works hard to set an example for them, and she hopes to leave a strong legacy.

About Lindsay Scheel:
For more information about her, check out her company website: https://myatlasandbeyond.com/