MarketersMEDIA Year End Sale is back for 2020! Reach  APNews, MarketWatch, ABC,  and more than 480 media outlets at up to 80% off! Check It Out Now
Sign Up Your Account Send Press Release
MarketersMEDIA / Newsroom / Landon Lackey Joins Rocky McElhaney Law Firm 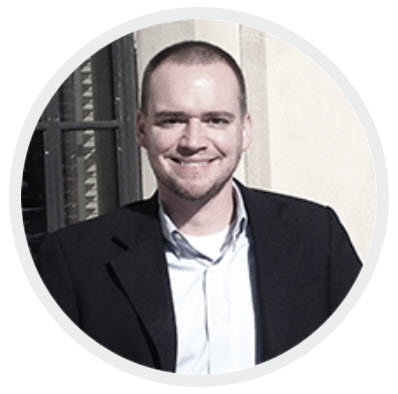 Nashville, TN,, United States - - September 2, 2014 /MarketersMedia/ — Representing only the people, not the powerful, Rocky McElhaney Law Firm announced today that Landon Lackey is joining its talented team of injury attorneys on Tuesday, September 2, 2014. Lackey will lead the firm’s workers’ compensation practice area which will continue to handle injury claims for hard-working Tennesseans who are hurt on the job. Lackey will focus on growing the firm’s hard-nosed brand of employee representation statewide. As a part of its previously planned expansion, the law firm intends to open multiple offices in key geographic locations by the end of the third quarter.

“I am excited to have Landon join our team. He brings unique talent and knowledge of the new administrative system to the table,” said firm founder Rocky McElhaney. Before briefly entering solo practice earlier this year, Lackey spent six years at the Tennessee Department of Labor, the last two as Benefit Review Director. From that position, he was integrally involved in the development of the law, rules and regulations of Tennessee’s administrative system which went into effect on July 1, 2014. Lackey did what he could from his insider position to promote a more balanced approach to the 2013 Reform Act and to lessen the negative impact the new system will have on Tennessee families.

“This made sense on a lot of levels because mine and Rocky’s interests so closely align when it comes to helping workers injured on the job, “ Lackey said. “To join a law firm known for landmark workers’ compensation decisions and aggressive representation of injured workers will give me a unique opportunity to help good folks across Tennessee.”

Lackey has been practicing law for eight years. He is a graduate of the University of Tennessee-Knoxville and Tennessee College of Law. He and his wife, Regina, are huge Volunteer football fans.

“Everyone knows that representing workers is my passion because of the way my dad was treated when he was injured when I was a teenager. Even though so many lawyers are going to stop handling work comp claims under the new law, I wanted to find a way to make it continue to work,” said McElhaney. “I am always looking to make our office stronger and better for the people. Recruiting Landon was the right move. He is the right person, with the right talent, knowledge and skills, to take this practice statewide to help all the people we can,” he concluded.

“There is definitely a need for quality lawyers in the new system,” said Lackey. “Rocky and I will be accepting referrals from our colleagues who are getting out of the practice area so that they know their clients and former clients will have competent, aggressive representation across the state, from Memphis to Johnson City, Gallatin to Chattanooga, and all in between.”

“Plus Landon will fit in well around the office during college football season,” said McElhaney, who is from East Tennessee and a big Vols supporter.