Sign Up Your Account Send Press Release
MarketersMEDIA / Newsroom / Labour Buzz: News for the Many, Not the Few

Labour Buzz: News for the Many, Not the Few 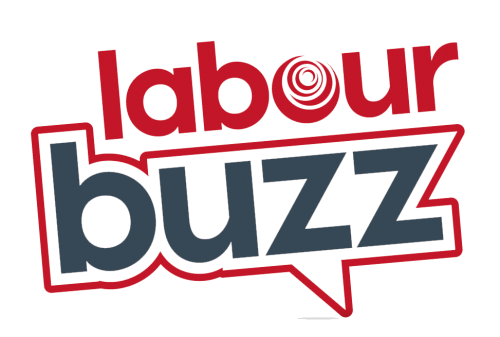 Bywire aims to become the world’s first truly open and democratic news network. Articles are stored on the blockchain and timestamped for verification. Users can submit their own stories, offer feedback to help improve the platform and even get involved in the democratic management. In keeping with Labour’s roots, it is a news platform designed to allow the many to control our own means of production.

A Labour Buzz spokeswoman said: “Trust in the media is lower than it has ever been. Part of the reason why is of course economic changes to the sector brought on by technical advances, but this vulnerability has given rise to nefarious actors, billionaire media moguls and state operators to overly influence our media content and even help skew elections. This raises the question of how democratic our democracy really is.”

According to recent data, trust in the media has hit rock bottom. This lack of trust has contributed to the rise of populism and extremism which has toxified politics in the UK, the US and the world over.

“While politicians have set out to unscrupulously undermine trust in journalism, largely for short term political gains, the media must share some of the blame,” adds the spokeswoman. “Corporate interests outweigh the truth. To regain the trust of the people, the media needs to become more transparent and democratic, but it needs financial support from readers. This is how we diminish control from advertisers.”

Since launching last year, Labour Buzz has covered a traumatic period of Labour party news. It has seen a general election defeat, a leadership election and, more recently, the controversy surrounding the suspension of former leader Jeremy Corbyn and the deadly pandemic.

Passions are high on all sides. Labour Buzz cuts through the noise to deliver clear insightful journalism which targets the truth.

“The Labour party seems more split than ever,” said the spokeswoman. “Yet on the major issues, both the left and right of the party have masses of common ground. At Labour Buzz, we hope we can provide a platform which redirects Labour’s inner strife, focusing it instead at holding the Tories to account.”

"Key to this endeavor is our network. We encourage everyone to get involved, to produce articles and to comment on how the platform should be run. It is vital we offer an alternative to the highly polarised media landscape."