Joseph Grinkorn: Apple and Buffet straight to a Trillion. 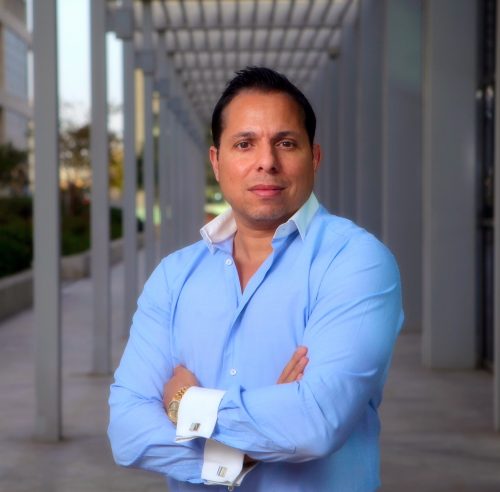 New York - May 18, 2018 /MarketersMedia/ — This past week Apple reported earnings, and with good results and a big 100-billion-dollar stock buyback, the biggest news was Warren Buffet buying another 75 million shares of stock, adding to his already large position. This has sent the stock rallying to all-time highs in Apple history.

Warren Buffet one of the world's richest men who is known for his big deal making but not for his tech investing, has made a big bet on Apple stock. Buffets Berkshire Hathaway now owns approximately 240 million shares of apple stock which equals to 5% of the company and that could go hire in the coming weeks. That puts Buffet and Berkshire to the second largest shareholder of Apple stock.

Apples recently closed at an all-time high value of 940 billion thanks to buffet and the stock has more room to run. "Many investors including myself are questionable on the future of iPhone sales as the X has not impressed users,
and iPhone is a large portion of apples profits, but the momentum that Buffet has created, investors just have to ride the wave." Stated Grinkorn.

Grinkorn continues to by saying Apple with their 270-billion-dollar cash hoard is financially and fundamentally the largest and strongest company in the world, however if they don't quickly re launch the next IPhone Hit profits and sales can quickly shrink. We saw this year back between the iPhone 5 and 6 Launches, Apple stock had a major correction. Now with the competition increasing from Samsung, Google and Xiaomi they have to move quickly to a re-launch.