A major decision by the United States Supreme Court means that Native Americans can no longer be prosecuted by Oklahoma State for crimes that happen on their land. 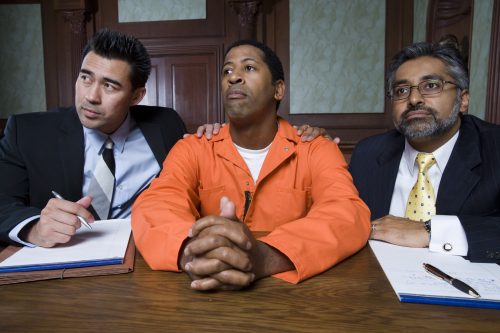 July 14, 2020 — Peoria, AZ - AZ Criminal Defense Group is keeping a close watch out for repercussions of the recent Supreme Court ruling in Oklahoma which may ultimately affect criminal proceedings in Arizona.

The landmark case resulted in a decision by the Supreme Court that a large swath of land, including part of Tulsa, is still an American Indian reservation, a decision that mostly impacts the criminal justice system. It means that tribal members can no longer be prosecuted by the state for crimes that happen in the Muscogee (Creek) Nation.

The case revolves around Jimcy McGirt who was sentenced to life in prison for serious sexual offenses. It was argued that the state didn't have the jurisdiction to prosecute him because he's a member of the Seminole Nation and his crimes took place on the Creek reservation. The case made its way to the Supreme Court, and as a result, Native Americans who commit crimes on that land can only be prosecuted by tribal or federal courts.

The decision was seen as a significant win for Native American rights, which have generally been denied by courts in recent years. And it may result in harsher criminal sentences for Native Americans who end up being prosecuted within the federal system, which often hands down stiffer penalties than the state.

Although the ruling only affects the Creek treaty lands, other Oklahoma tribes such as the Cherokee, Choctaw, Chickasaw and Seminole nations could choose to follow. And this opens the door to the possibility of the 21 Indian reservations in Arizona also following suit.

AZ Criminal Defense Group offers affordable fees and payment plans along with a unique personal touch. For more information, visit the website at https://azcrimelawyer.com/ and schedule a free consultation.