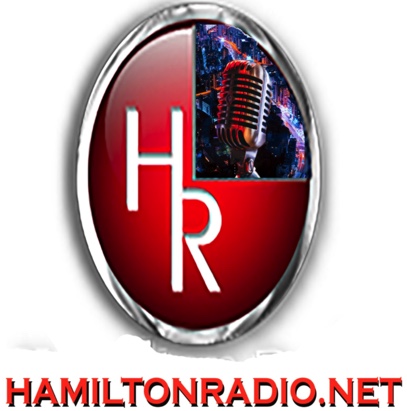 Hamilton Radio may best be known for 25 radio shows aired each week, including the "Age-Out Angels” program that helps children who have aged out of the foster care system. The show lets the country and the world know the difficulties of these kids and helps them succeed in life.

Over the years, Hamilton Radio has hosted such celebrities as William Shatner, Howie Mandel and “Stone Cold” Steve Austin. They also have hosts like Geri Petio, who assists those seeking to overcome addiction and has overcome her own demons. Petio was recently inducted into the International Internet Radio Hall of Fame and has been featured on 5 other radio networks.

Hamilton Radio is led by Gene Pierro, a Grammy-nominated music advisor and programmer.

“On behalf of the Hamilton Radio team, I would like to thank our loyal listeners for contributing to our lasting legacy. And as a token of our appreciation, we are thrilled to be launching our new app, which will allow people to now listen from anywhere. The past 25 years have been so exciting and rewarding, and we can’t wait for the next 25. For anyone who hasn’t checked us out yet, now’s the time. You will be amazed at all the music and programming we offer. Come for a minute and stay for hours," said Pierro.

Hamilton Radio has continued to grow its following and now has more than 8,000 Facebook fans. The radio station is looking to extend sponsorships and advertising partners in the coming year.

You can listen to Hamilton Radio through www.hamiltonradio.net @ Hr1.tunegenie.com and Alexa and Google through tuneinradio.