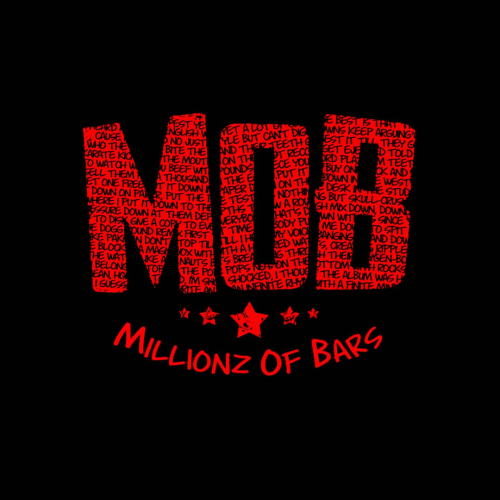 February 12, 2021 /MarketersMedia/ — Millionz of Bar$ has dropped a new single titled Fractions, where he collaborated with another talented act in Shoog. Signed to the innovative entertainment outfit, Gpmg Records, Millionz of Bar$ has again reiterated his goal of telling relatable stories through music, delivering inspiring and thought-provoking songs to his listeners and fans in different parts of the world.

The world of hip-hop has literally exploded in recent times, with more stakeholders ranging from music producers to record labels and artists contributing their quota into developing the industry to make it a multi-billion-dollar market. The covid-19 pandemic has affected different industries and the entertainment world is not an exception. However, one passionate artist seems to be making good use of the lockdown, as Millionz of Bar$ is set to deliver one of the several products he made during his “me time.” The new hip hop/R&B single has further helped Millionz of Bar$ to cement his place as another major disruption in the music scene.

The artist shows his creativity and ingenuity, especially with words, as he displays his amazing writing skills while delivering captivating vocals in collaboration with Shoog. The song is released from the stables of Gpmg Records as the record label continues in the pursuit of promoting good music to millions of people worldwide.

Millionz of bar$ of Pecvsso Gvng has seemingly found a formula to blend entertainment with inspirational lyrics to deliver songs that will keep the listener captivated and put the music on repeat for as long as possible. Some of his hit singles include All I Need, featuring talented singer and rapper Frankie With Da Lisp and X Wade, Slide With A G, and $trip Tease, with the songs endearing him to R&B lovers and helping to grow his fan base.

Fractions is out now on Spotify as well as other digital distribution platforms. His other works have also continued to do good numbers across all major digital platforms.

More information about Fractions and other projects from Millionz of bar$ can be found on Instagram, millionzofbars, gpmg_merch, therealshoog and Spotify.