Gabred became One of the Youngest Italian Music Artist and Producer 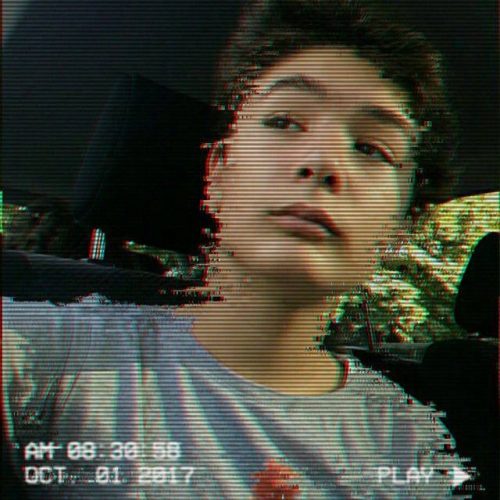 Roma, Italy - July 2, 2019 /MarketersMedia/ — Gabriele Digilio, a 15-year-old boy, is the youngest person who became a musical artist and producer in Italy by releasing several songs at this young age. Last year, he released his record Fresh Beat that includes four excellent dub. It also includes some of the lector-house-leaning-tracks. Today, he has released his new single, which have a little eclectic and groovy. The new single is entitled “Tropical Palm.”

The new single of Gabred has captured many unique impulses that will surely go beyond the eras of any listeners. The track is a little bit groovy and has a melodic sound, which is best for upbeat dances. It will lift a person’s spirit while they are listening to it even from start to end listening to it. It has a good summer vibe tone that shows a craft and level of vision of the things around a person.

Gabriel Digilio, who is also popularly known as Gabred had released an album of four songs named Blue Skyes, Roots Reggae, Spicy Shake, and Eletrical Boo on June 12, 2018. According to him, he is in the music industry since he was 14 years old.

The musical artist and producer was asked about his inspiration on his latest release album. He said, “I thought of something relaxing, but could be “loud” even a little so as not to make the song too boring, so I had the idea of creating it in a Tropical House Style.” The artist also added that he was very passionate about creating mix sounds. That’s why he started working in the music industry. According to him, he wants to share his work with everyone which they might love it.

The artist is also looking forward to collaborating with another artist in the music industry. The artist is different from other known artists for his songs do not have lyrics; they only have sounds. Based again in his interview, he believes that sounds are the most important thing in a song, not voices. However, he would love to collaborate with Marshmello. The artist’s other interest is creating content and playing computer games. He also loves to travel and interested in food and music.

Gabred entered the music industry in 2018, for he knew that he would emerge just like any music artist and producer. The most influential artist for him is Marsmello, Avicii, and Martin Garrix. To listen to his songs, visit: https://songwhip.com/artist/gabred