Sign Up Your Account Send Press Release
MarketersMEDIA / Newsroom / From the First .. to The Last Great CD

From the First .. to The Last Great CD

The new age of the digital download era gives rebirth and birth to two recording artist that will forever be remembered because of the revolutionary invention called the Compact Disc. 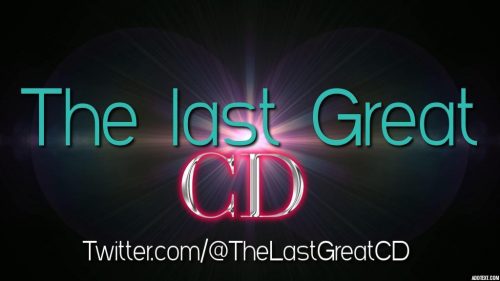 January 5, 2021 /MarketersMedia/ — The CD was invented in 1979. At a time before online music existed, it became the most sophisticated way to store and play music.

On the 25th anniversary of its first public release in 1982, it was estimated that 200 billion CDs had been sold worldwide.

By 2020 the number was in the trillions

But sadly, that era has come to an end with the emergents of the digital download platform. So to immortalize this great invention the question must be asked, what artist released the first great CD ( artistically and financially ) and who has released the last ?

The Debate Begins at Twitter.com/@TheLastGreatCD