Adrianne White has appeared in lucrative ad-campaigns and coveted feature films in the past. The model turned actress is now planning to release a full music album by next year. 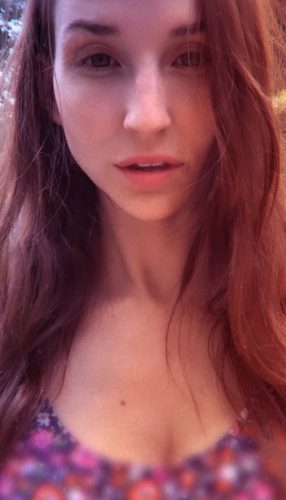 Los Angeles - March 2, 2020 /MarketersMedia/ — Adrianne White is known best for experimenting with different fields of media arts and so far, she has been successful at each one. From lucrative Victoria’s Secret and Free People fashion campaigns to her lauded role as ‘Emily’ in 2018 feature film Prodigy, Adrianne is showing no signs of stopping. With an already multi-faceted career, she is now adding music to her repertoire. Music has always been a passion and a hobby for Adrianne. She feels now is the time to pursue music professionally and reach a large demographic of listeners who can revel in her musical prowess.

She has now started recording in the studio and while not a lot of details are available at this point, it is being stated that the album will be fully finished by next year.

Adrianne expressed her excitement for the album in an official press statement “While I was in talks for a long time to officially launch my music career, I am now extremely elated to announce that my debut album is in the works. I am working hard in the studio every day and focusing on all the little details that will make this album amazing.”

More details can be seen at