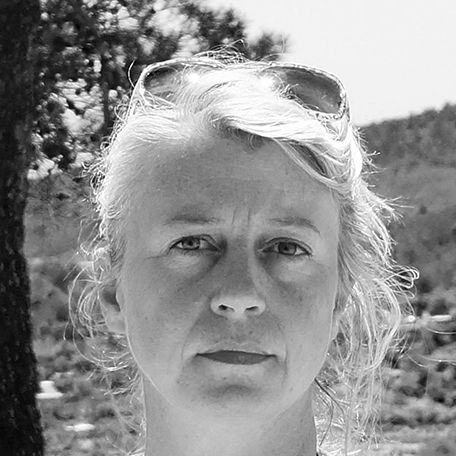 Paris, France - January 12, 2022 /MarketersMedia/ — Extreme Music appoints music industry pioneer Iris Pavageau as the new Director of its operations in France. Iris started her career in 1991 as an International Manager at Koka-Media. She later co-founded Kapagama where Kosinus was developed, a popular music library from the heart of Paris.

A leading player in the French market, Kapagama represented EMI libraries for 20 years. Iris has developed a strong long-standing reputation as a trailblazer and for being ahead of the curve.

“I have been a fan of Extreme ever since they started. I could not be more excited and proud to head up the French operation.” – Iris Pavageau

As a production music arm of Sony Music Publishing, Extreme Music has proudly functioned as a trusted resource to the media industry since 1997. Extreme Music’s unique approach to production music and unprecedented roster of authentic A-list talent attracts users and brands who understand that Extreme’s Music library has been curated to be commensurate with their own core values.

"Iris is a force to be reckoned with. Her reputation speaks for itself and we are honored to have her head up our office in Paris." - Russell Emanuel, Extreme Music CEO & Founder