MarketersMEDIA Year End Sale is back for 2020! Reach  APNews, MarketWatch, ABC,  and more than 480 media outlets at up to 80% off! Check It Out Now
Sign Up Your Account Send Press Release
MarketersMEDIA / Newsroom / Eric Weinberger Launches New Production Company 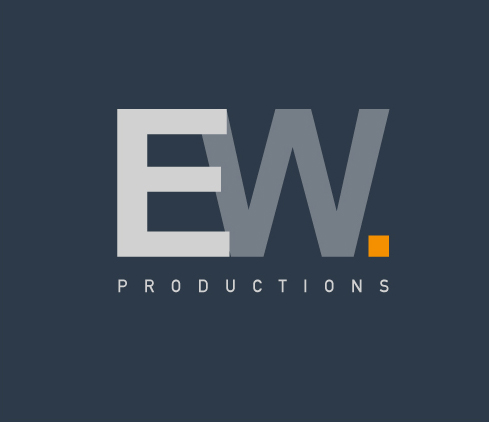 Over the past 12 months, Eric Weinberger Productions has partnered with sports and entertainment companies to launch new activations. In December of 2018, Weinberger produced the live stream for Rolling Loud Los Angeles, one of the largest hip-hop festivals in the world, and executive produced Livezone, the pre and post festival show for LivexLive Media (NASDAQ: LIVX). Weinberger recruited music journalists and personalities to host the event and worked closely with national sponsors to monetize the event across multiple social networks. Livezone was produced and modeled after the various on-location sports shows Weinberger has produced over the years such as Thursday Night Football and the NFL Draft.

Said Weinberger: "I love working with new and legacy media companies as they find more ways to “eventize” productions and monetize their content. Premium content has never been more in demand and this is a great time for me to use my experience to assist storytellers and creators."

Weinberger was the Executive Producer at the NFL Network until 2015. While at the NFL he was instrumental in creating all live programming for the league-owned channel. He also helped grow events like the NFL Draft, NFL Combine and Super Bowl Week. Before NFL Network Weinberger served as Senior Producer for the Sports and Entertainment program Best Damn Sports Show Period at Fox Sports. Following his years at Fox Sports and the NFL, Weinberger then broadened his experience as President of the Bill Simmons Media Group and Executive Producer for programming on HBO including Any Given Wednesday and the long form documentary Andre The Giant. Weinberger currently is a member of the Board of such community organizations as Hav-A-Sole, a non-profit organization that provides footwear for the homeless, and The California Golden Bears youth hockey organization.