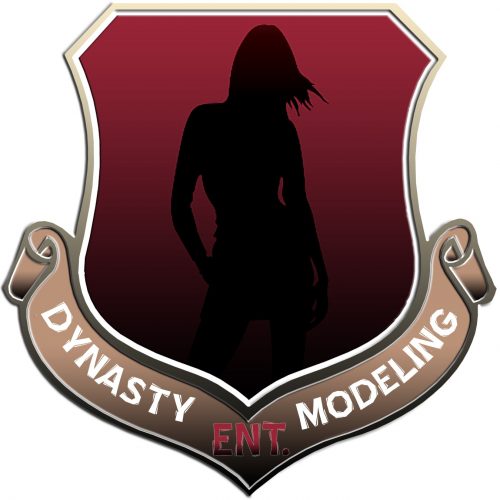 January 31, 2021 /MarketersMedia/ — Dynasty Modeling & Entertainment is a female modeling branding company that has stayed true to its goal of charting a new course in the industry by providing a platform for beautiful talented female models and actresses to take their career to the next level. Launched in 2012, the female modeling/acting online management agency has grown to become a force in the industry, with several awards and recognitions to their name.

The modeling industry has grown over the years, thanks to the contribution of agencies in different parts of the world. The case is not particularly different in the United States, with a recent report published by IBISWorld in September 2020 putting the size of the market at over $2 billion. While the industry has recorded tremendous growth in recent times, thousands of talented young ladies find it difficult to break into the limelight and become successful models and actors. However, the team at Dynasty Modeling & Entertainment seems to have the perfect formula to change this narrative, a feature that has stood them out over the years.

Dynasty Modeling & Entertainment has been able to connect models and actresses with the major stakeholders in the beauty and fashion industry as well as the world of entertainment. Since the launch of the agency less than a decade ago, Dynasty Modeling & Entertainment has continued to grow, currently boasting of more than 150 model profiles, members on 5 continents, and five permanent US branches in Philadelphia, New York, Miami, LA, and Atlanta.

For more information about Dynasty Modeling & Entertainment and the services offered, please visit - http://www.dynastymodeling-ent.com/. The agency also has a relatively strong presence across social media, including Facebook, Instagram, and Twitter.

Dynasty Modeling & Entertainment is a female modeling/acting online management agency founded by Frederick B. Rush Jr, Eric K. Hudson and Lisa M. Smith, two experienced professionals in the modeling industry. The agency aims to help in launching the career of female models and actresses by discovering beautiful and talented up and coming acts and giving them the needed push to get their career to the next level.