DVDFab has announced the release of VideoCruise, a competitive contribution to the video editing software market. 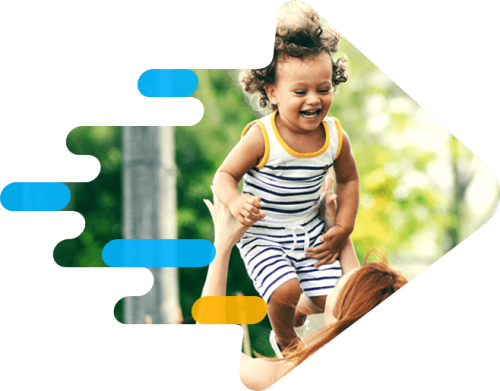 Beijing, China - September 12, 2020 /MarketersMedia/ — Beijing, China- DVDFab has announced the release of VideoCruise, a competitive contribution to the video editing software market. The latest addition to DVDFab’s software products is geared towards video creators and offers users boundless tools and editing features. Their latest software was released on September 7th, 2020.

DVDFab, the Beijing headquartered powerhouse behind the hugely popular DVDFab software is now expanding its forays into video editing. The professional multimedia software creator has been leading with its DVD conversion software for over 15 years, and with more than 80 million users globally. Their DVD conversion software has a high-quality interface with a huge array of features and tools. The success of their previous software has intrigued many in anticipation of the new release.

VideoCruise is now on the market for creative minds alike to test drive and take their video editing projects to the next level. The latest software provides any video editor with the ability to power their video projects through a wealth of tools that can offer creators the instruments to jumpstart projects, whether being a beginner or the most demanding filmmaker.

This is a video editing tool like no other, with a space to experiment and the tools for boundless creativity. The innovative software incorporates a multitude of tools to give users the freedom and ability to complete advanced video editing projects. The software offers splitting of videos into smaller snippets, the ability to crop the original frame of the video, or to flip videos horizontally and vertically. It also makes rotating videos possible, along with the ability to set duration without cutting, or to adjust video and audio speed for special effects. Those who wish to create tutorial videos can also integrate a second screen into the image. The software also allows post-production for those who film against a green screen.

VideoCruise gives editors the ultimate freedom to be creative. With a multitude of filters, transitions, overlays or text effects to choose from, users have a huge selection. Video editors may also choose to add soundtracks to their videos, with the easy drag and drop feature. The software is jam-packed with royalty-free music and sound effects to enhance any project. Users can also record and use their own narration directly within the software. They can even take advantage of a speech to text or text to speech automated conversion feature.

Video editors who are looking for a complete and comprehensive software for their projects should look no further than VideoCruise. The software is complete with the tools needed to take projects to the next level. Retailing at $54.9 for a year’s license or $99 for a lifetime purchase, the revolutionary software is definitely a steal.