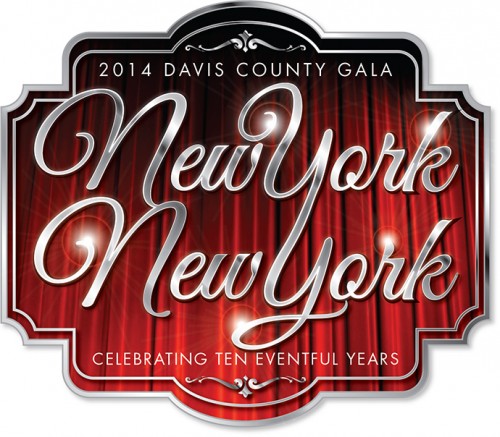 Commissioner Louenda Downs said, “We are thrilled to have Jim Brickman. He is an amazing musician and his music is well known and loved by our Gala crowd. I have always been a fan, and I am excited we were able to bring him here. He will be the perfect way to top off the evening!”

The annual Davis County Gala has three basic purposes. First, the Gala celebrates Davis County by awarding the “Heart of Davis” to an organization that has made a positive and significant impact on the community. This year’s award recipient is the Davis County Hospital. Second, the Gala seeks to entertain by bringing top-notch performers, such as Jim Brickman, to Davis County. Last, the Gala gives back to the community by selecting a worthy cause to support. Proceeds from this year’s “New York, New York” Gala event will benefit Utah Foster Care.

About Jim Brickman:
Jim Brickman has revolutionized the sound of solo piano with his pop-style instrumentals and star-studded vocal collaborations. His best known compositions include the chart-toppers “Valentine,” “The Gift,” “Love of My Life,” “Simple Things” and “Peace.” He has established a reputation through his collaborations with many musical artists including Martina McBride, Lady Antebellum, Johnny Mathis, Michael W. Smith, Kenny Loggins, Carly Simon, Collin Raye, Michael Bolton, Donny Osmond, Wayne Brady, Olivia Newton-John and Herb Alpert. A native of Cleveland, Ohio, Brickman began playing piano at the age of five, studying at the prestigious Cleveland Institute of Music where he was honored with a scholarship in his name in 2012.