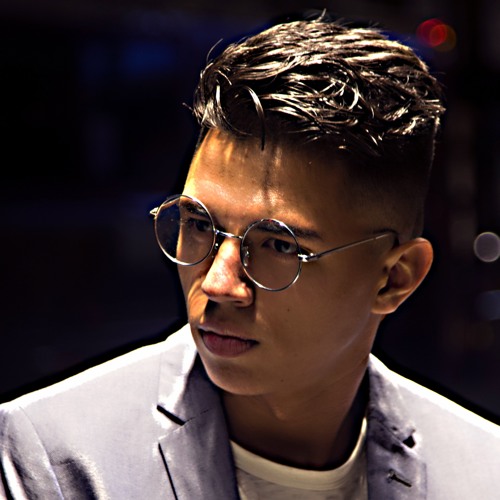 June 15, 2019 — New York is proud to announce its fast rising up and coming artist, Juni Trejo. Juni is 23 years old born in Queens and raised in Florida and in Queens. He recently moved back to Naples, Florida from Queens.

What makes Juni different from other upcoming acts in his domain is his style of music. He has embraced afrobeat, a genre of music particularly popular in Nigeria and Africa. Afrobeat is the in-thing now, as the beat and sound are already taking the world by storm.

Juni hopes to create something unique and stylish, by adding his own lyrical strength to make his music different from what is currently available, or what others are doing.

He is influenced by top Nigerian artists like Wizkid, Davido, Burna Boy, and Wande Coal.

Please visit https://soundcloud.com/junitrejo to listen to his music.

Juni has been working hard in the past months to create music for his teeming fans. He released a new single February 2018 called "Cookies" and has a debut album out on all streaming platforms called, "Beyond Your Wildest Dreams," released June 2018.

In May 2019, he released a single called "Grind". His songs have gone far and wide reaching so many places around the world. Juni is currently working on music with globally known Afrobeat artists as most of his songs are heavily influenced by Nigerian culture and afrobeat.

The young artist was mentored by a St. John's University MVP Basketball Player named Godsgift Achiuwa. His goal is to make a global impact through music, culture, and art as a whole.

Apart from music, he's also into a couple of other ventures like fashion design, acting, modeling, film making, and investments. His style of Afrobeat music is gradually attracting more fans especially young people who crave for something all the time. Soon, his impact will be changing the game and taking the music industry into a whole new level.