Sign Up Your Account Send Press Release
MarketersMEDIA / Newsroom / Bywire News bring the EOSIO and blockchain community another exclusive interview from the biggest players in blockchain.

Bywire News bring the EOSIO and blockchain community another exclusive interview from the biggest players in blockchain. 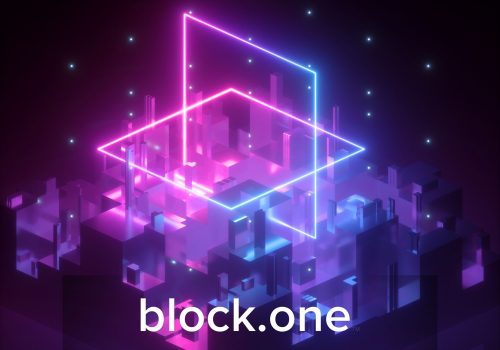 London, United Kingdom - February 24, 2021 /MarketersMedia/ — It has been quite a year for Block.one. On the plus side it has seen a huge vote of confidence as Google announced it was becoming an active part of the community. On the other hand, Block.one was forced to bid farewell to one of their founders and inventor of the EOSIO software, lynch pin Dan Larimer, in a move which saw the price of the EOS cryptocurrency plummet.

As Block.one move into their latest hackathon in partnership with Mythical Games, it is a slightly more anxious community than the one which came together a year ago. Michael O Sullivan, CEO of Bywire News interviewed Serg Metelin of Block.one and Rudy Koch, a judge in the in the upcoming hackathon and Mythical Games Co-founder.

The digital age needs a fresh approach to news. At the Bywire Blockchain News Network, they are building what they believe to be the new web standard for independent news content trust, delivering transparency, accountability, and impartiality.

Bywire are the world’s first decentralised blockchain and democratic daily news platform. Once you sign up to Bywire, you can earn rewards for consuming content and have a democratic say in how the platform is run.

"We want to build a daily news platform based on truth, trust and accountability", said Bywire CEO, Michael O'Sullivan.

"Accountability and immutability are just some of the tools that the blockchain can utilise to help improve the news ecosystem, building trust, and confidence, which may lead to a more well-informed population", continued Michael.

The demand for innovation is stronger now than ever before—with blockchain solutions at the forefront. That is why this year, in partnership with Google Cloud, Galaxy Interactive, and Mythical Games, Block.one is hosting an #eosiohackathon. They want to help people build and innovate through the combined power of blockchain and the cloud.

Whether you are new to the technology or an expert, block.one invite you to be part of the next wave of innovation.
Read the exclusive interview from Bywire News talking EOSIO, blockchain news and the forthcoming hackathon.