Property crime such as theft, vandalism, and burglary is up in Las Vegas, Nevada compared to the previous month. 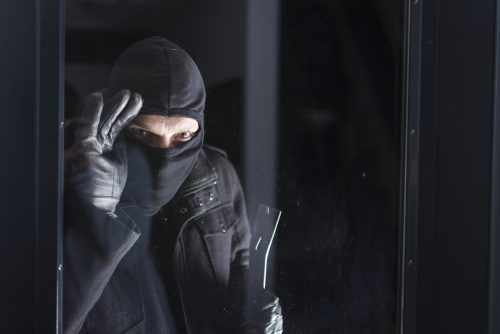 Las Vegas, United States - September 22, 2018 /MarketersMedia/ — The City of Sin is renowned for its bright lights and any-thing-goes hedonism. But Las Vegas also has its share of crime.

“It’s not all that surprising,” says Jason Cohen. “When you mix gambling, drugs and the transient nature of this town, he get some pretty unsavory characters doing some pretty bad stuff.”

Cohen is a 43 year resident of Las Vegas. He says the sheer growth alone of the city has contributed to what he calls a “less than safe” feeling he and his neighbors now face.

According to the reports SpotCrime receives from local police agencies, crime overall in Las Vegas, Nevada is currently down by 6% when compared to the previous month.

Property crime such as theft, vandalism, and burglary is up in Las Vegas, Nevada. Even with a property crime increase of 4%, overall crime is still down 6% from the previous month.

Violent crime including shootings, assaults, and robberies is down in Las Vegas, Nevada.
Fortunately, violent crime and overall crime have both decreased this month, with violent crime decreasing by 6% when compared to the previous month.

“The home on the end of the street was just broken into,” says Cohen. “They smashed a window in the back, crawled through the broken glass, and stole a gun and some jewelry. In and out. Nobody knew.”

“You can never be too safe,” says James Kerr, owner of Seahawk Security. “The key is never giving the bad guy a chance to get into your home.” His company sells security door screens and security film for windows.

“I wish we could return to the days when we could leave the front door unlocked at night. But those days are probably gone forever.”