As smartphone penetration increases across the globe, carriers struggle to adjust data plans to different rates of consumption. Blaast aims to solve this with a flexible and tailored approach to data access. 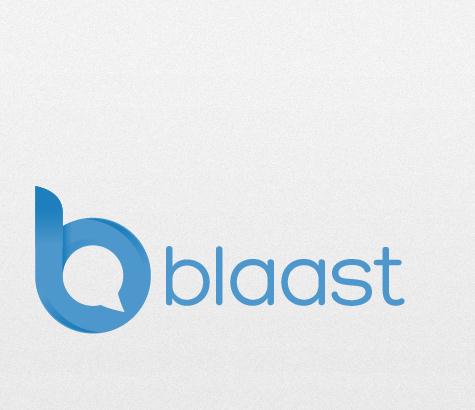 December 4, 2012 /MarketersMedia/ — Worldwide mobile phone subscriptions have surpassed the 6 billion mark in 2012, according to Ericsson research reports. Smartphone subscriptions are fast following with well over a billion worldwide. The majority of these phones sold now, smartphones as well as others, are based on the more affordable Android operating system. With the drop in prices, developing countries are getting a hold of more and more of these devices, and subsequently, the apps that go with the devices. The majority of these apps require some data access that carriers have to provide, and that is where the issue arises.

Carriers see very low revenue from users in these markets, perhaps $2 to $3 per month. Standard data plans are generally unaffordable for the average user.

“In emerging markets, it’s as expensive as having an AT&T subscription and roaming in Indonesia,” CEO of Blaast, Joonas Hjelt said. “That’s what it’s like for the local people. [In terms of spending power] it’s six to ten times more expensive than in the U.S.”

So how do carriers offer flexible plans that would allow users sufficient data access while keeping it affordable?

This is where a Finnish startup called Blaast comes in. Blaast has been around for a few years but they recently launched a new app store that allows users in developing countries to choose which apps they want data access for. The company’s platform provides versions of popular apps that run partly in the cloud. The platform uses compression techniques to drastically reduce data usage for apps running on the platform. The platform compresses apps and data usage by up to 50%, allowing for a better user experience over slower networks.

Previously Blaast had only been run in Indonesia, Malaysia and Bangladesh on low-end Java feature phones, but with its launch on Android it promises more apps and more features. Blaast was bundled on over 50 million SIM cards, but with its Android offering, Indonesian operator XL is bundling the Blaast store alongside the Play Store on its Sony Xperia J. The carrier is charging $5 per month for the use of Blaast apps - that is about half the price of the cheapest option previously available in Indonesia. Users could also opt for cheaper deals that give them tailored access to specific apps like Facebook and Whatsapp.

“By promoting this as a channel, the operator benefits – they can lower their entry price and get more data subscribers,” Hjelt said.

Until data access and costs level out in these regions, Blaast aims to continue to make things faster and more affordable for mobile phone users.