‘Gamma’ by Thurgo is a must-listen album, not only because of the musical brains behind it but the circumstances in which it has been released. 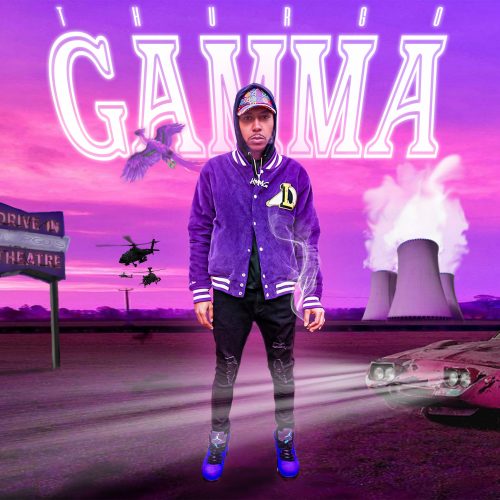 Detroit, Michigan, USA - January 7, 2021 /MarketersMedia/ — January 07, 2021 – Thurgo has made the best out of his pandemic blues with the release of a new five-song EP, ‘Gamma’. The Metro Detroit rapper faced unexpected times, but rose up in quick time to deliver what will be his fourth project within just one year. Along with ‘Gamma’, fans can also check out the video for track 2, 'WhoTF'.

‘Gamma’ by Thurgo is a must-listen album, not only because of the musical brains behind it but the circumstances in which it has been released. When the pandemic began in March, Thurgo launched his first project, ‘Juug Star’, which comprised six songs, and also featured Detroit rapper BabyFace Ray. Thurgo kept the momentum up and released two more projects. First came ‘Product My Environment’ on April 20, and then ‘Crop Out’ in August. Both albums were a success, especially singles of the latter, such as 'Ain't I' and 'Jake From State Farm’.

Thurgo has been in the music world since 2013 and considers it a marathon. “I am 100% independent and I plan to stay that way,” says Thurgo.

A long list of singles, albums, and visuals proves that Thurgo is no accident, and will be around for a long time. The artist reveals an effortless mastery over beats and makes his presence felt among the best on featured tracks. The pandemic is when he made good use of his time and kept pushing out one record after another, giving his fans inspiring lyrics and music.

‘Gamma’ is the beginning of a new period for Thurgo, who has revealed that he carries a rare hunger for success, and slowing down is not among his mottos.