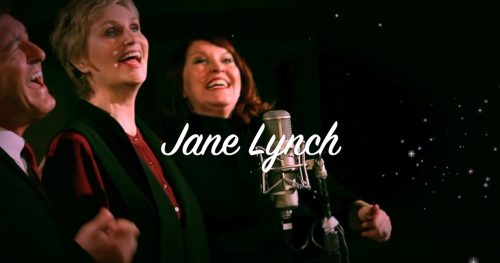 Fortnite has been removed from the Apple and Google marketplaces due to the ongoing battle over app store fees. Anifie has now stepped in as a friendly, non gamer, global interactive music app, to be enjoyed from your own smart phone.

“Not all concert goers are gamers, and most gamers are male,” according to Patrick Woodland, Vice President of Anifie, and renowned composer for film and television. “We have created an interactive concert experience that will be equally attractive to gamers and non-gamers of either gender.”

In addition to Covid-19, ongoing tensions between the U.S. and China have also impacted the digital market. Many dancers who previously earned income from TikTok, were impacted when President Trump signed the order banning the massively popular application. Other companies such as Facebook, SnapChat, and Triller, have attempted to attract TikTok’s influencers and users, to their own communities. During this time, Anifie, has negotiated contracts with TikTok influencers, representing over 20 million fans. Dancers such as Hanibal Bechar, and Nicole Bloomberg have agreed to let Anifie capture their motions, and apply them to Anifies users on screen avatars.

Anifie, converts two dimensional, camera captured motions, into three dimensional avatar animations. This enables its users to dance like TikTok influencers and professional dancers as avatars, at Anifie’s exciting virtual events, such as the upcoming Jane Lynch show on 12/19.