Afraswap Introduces New Strategies for Trading in The Crypto Market

Afraswap offers its users a profitable trading experience. Because of their underlying aggregator contract, the user can always get the best price without hunting for it manually. 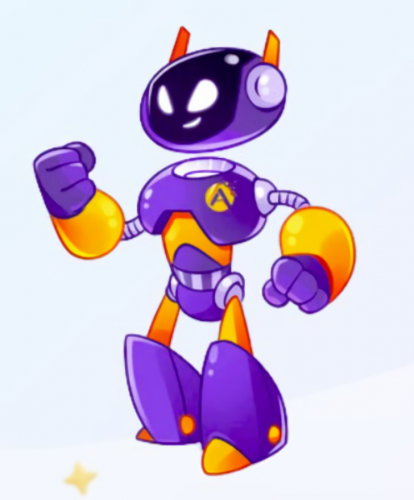 November 22, 2021 — Initially, AFRA was pre-minted at the time of contract creation, and the pre-mint will be used for promotions and giveaways in Phase1 and Phase2; none of these coins will be kept by the team. Currently, in Phase 1, the team launched Airdrops and Pools for Aryacoin holders on BSC. In Phase 2, there would be an overall giveaway with higher stakes and rewards for the users.

Afraswap token emission would be done through the Afra-chef contract, which controls the rewards for farms and pools. The emission rate is currently not decided but will be decided before launch based on the price of AfraSwap Token near the time of launch.

As the token does not have a max supply, the team is committed to running weekly and monthly buybacks and burns after launch to control the emissions and Afra supply. The team will provide a bit more info about this when the project is close to the launch date.

Afraswap’s liquidity providers are a critical and integral part of their ecosystem; the team has completely removed the code for any protocol fees so that the Liquidity providers receive the complete 0.25% fees taken by the AMM contracts. Each action on the contract needs at-least three approvals to be processed and locked for at least 12 hours to keep the process as transparent as possible.

Afraswap governance is processed through Afraswap Token; the balance of tokens held by voting address would determine the voting power of that particular address. All core changes will be needed to be approved by the community, the minimum percentage of votes to pass a proposal and other info will be available once we are close to phase2 launch. The community can also create their proposals for the changes and will be considered by the team. Some voting proposals like farm and pool voting would be done weekly to elect new farms and pools.

About Afraswap: It is one of the few exchanges to remove the controversial migrator code, allowing the team to do a rug pull or any other malicious activity. The whole process and all the contracts will be open-source for the project and the Aggregator router, thus making it one of the few projects to be completely open-source.