Sign Up Your Account Send Press Release
MarketersMEDIA / Newsroom / A Walk to the Life of Roman Shapovalov, the Serial Entrepreneur

A Walk to the Life of Roman Shapovalov, the Serial Entrepreneur

Successful real estate investor and entrepreneur reveals talks about his journey towards success. 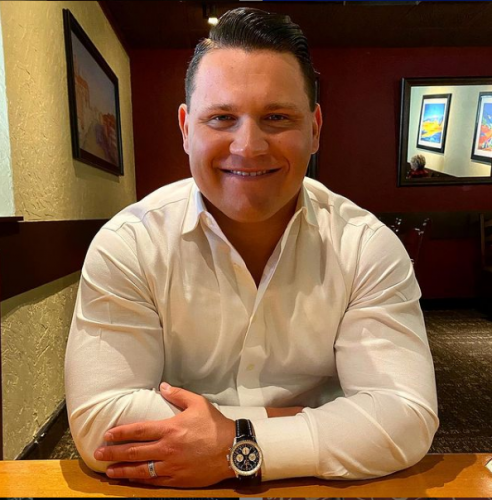 Miami - January 13, 2021 /MarketersMedia/ — Roman Shapovalov, one of those young entrepreneurs who pave their ways toward success, recalls his journey while facing all challenges. The 26-year-old businessman still recalls the time when he, at seven years old, and his family left Belarus, his hometown to find safety in Sioux Falls, South Dakota. The young Roman found the United States to be all about playing sports. And so, while still in high school, he dominated the sports and the same time, excelled in school.

Roman graduated at the very young age of 14. He didn’t waste time and immediately went to work doing odd jobs to support himself. After engaging his self with various retail and management jobs, Roman courageously started his own real estate and logistic company.

Somehow, the road to success was not easy for Roman back then. But the positives and challenges he faced had only strengthened his desire to push beyond his limits. It was his “never give up” attitude that brought him to where he is now. “If I could give a piece of advice to my younger self, I would say to never give up,” says Roman when asked about what particular advice he would give to his younger version. “Always keep working hard and believe that everything happens for you, not to you. Keep going forward no matter what,” he concludes.

The young entrepreneur keeps himself motivated by having clear objectives and a strong conviction of what he must accomplish to create an impact in present society. “I would like to impart these 3 tips to young entrepreneurs,” Roman narrates, “First is to never give up. The second is that you wouldn’t succeed if you didn’t start, so you must start to succeed. And third, never compare your day one to someone’s 10 years. Focus on becoming a better version of yourself,” he ends.

About Roman Shapovalov:
Roman Shapovalov has considered himself blessed to be in the United States of America and he believes that working hard is the ultimate key to success. He is a car enthusiast and loves traveling together with his lovely wife, Olga.